Hacking Elections: An Act of War? 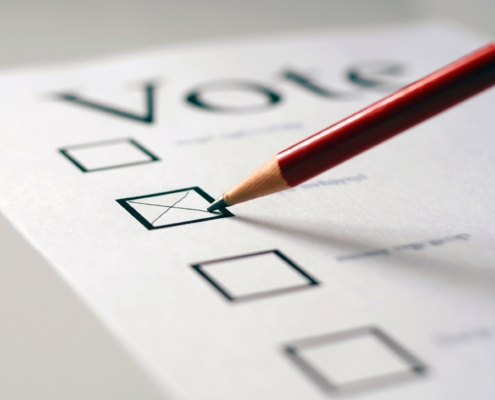 On March 20, the House Intelligence Committee commenced with hearings on Russia’s potential interference in the 2016 U.S. presidential elections. On the first day of the hearings, former FBI Director James Comey and NSA Director Admiral Michael Rogers were called to testify.

In the wake of these hearings, many prominent members of both political parties have alleged that Russia’s actions amount to an Act of War. Rep. Bonnie Watson Coleman (D-N.J.) claimed, in a House Homeland Security Committee meeting, that Russia’s actions constituted “a form of war on our fundamental democratic principles.”

Some took it even further: Sen. Ben Cardin (D-Md.) claimed that Russia’s actions were akin to a “political Pearl Harbor.” Former Vice President Dick Cheney has also argued that “in some quarters, [Russia’s actions] would be considered an act of war.” Senator John McCain (D-Ariz.), one of the original proponents of this viewpoint, was also one its most vocal advocates. Unfortunately, the term Act of War has a particular meaning under international law and is not appropriate as a metaphorical, rhetorical tool.

To read the full article, go to Law.com.