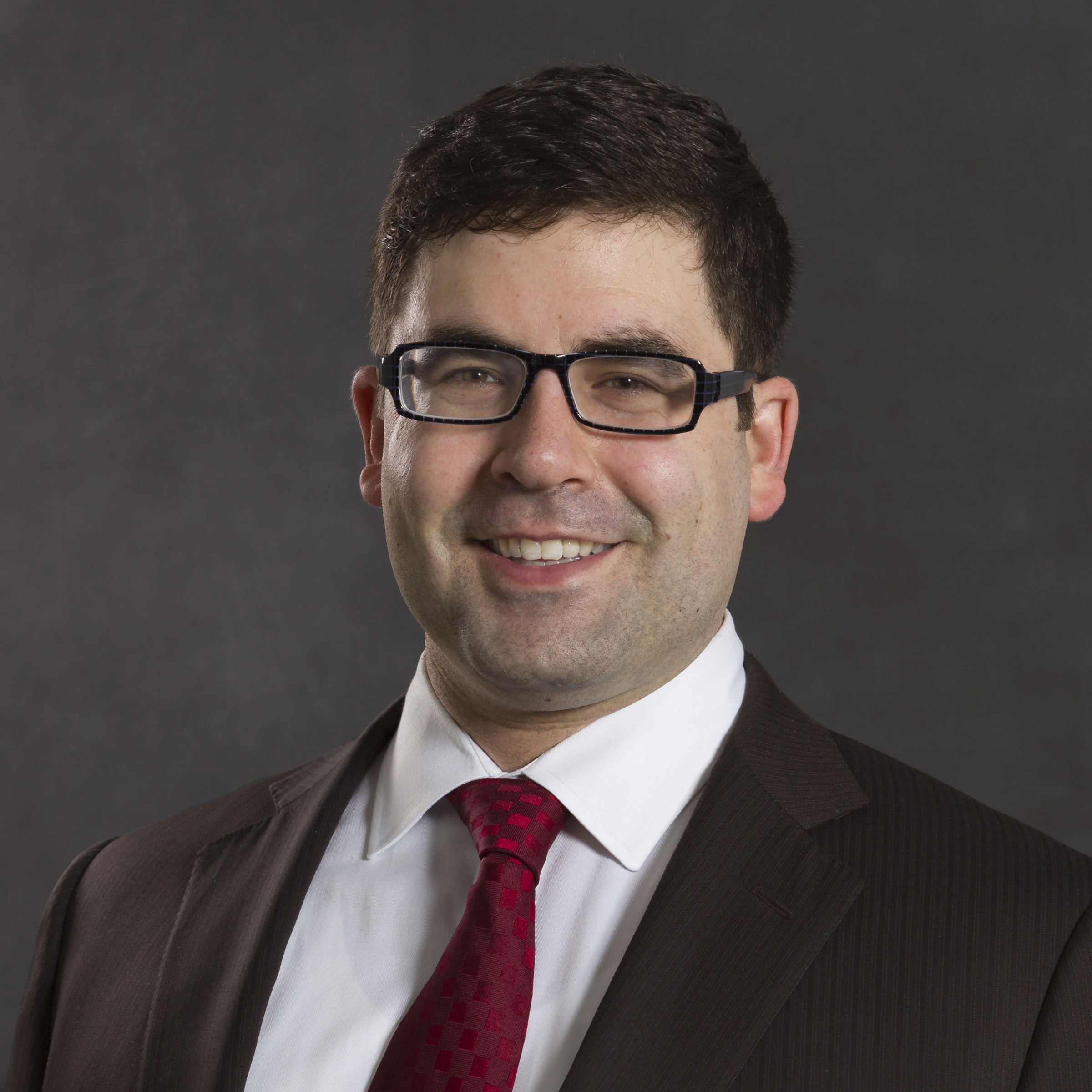 Daniel Garrie, Esq. is the Co-Founder of Law & Forensics LLC, where he heads the Computer Forensics and Cyber Security teams. Daniel has been a dominant voice in the computer forensic and cybersecurity space for the past 20 years as an attorney and technologist. Prior to Law & Forensics, he successfully built and sold several technology start-up companies. Since co-founding Law & Forensics LLC in 2008, Daniel has built it into one of the leading cybersecurity forensic engineering firms in the industry. Daniel has both a Bachelor’s and a Master’s Degree in computer science from Brandeis University, as well as a J.D. degree from Rutgers Law School.

Daniel has led cyber and forensic teams in some of the most visible and sensitive cyber incidents in the United States. He and his team have done work for three sitting U.S Presidents and several U.S. Attorney Generals, two of the top five banks in the globe, dozens of the largest private and public companies in the world, and in nearly every industry. Daniel and his team have been involved in thousands of investigations and disputes all over the globe. In addition, Daniel has been awarded several patents, which technology is used in an advanced cybersecurity and forensic platform he built with his team (Forensic Scan) that is currently used in the industry.

Daniel is also well-published in the cyber and cybersecurity space, authoring over more than 200 articles and books. He is cited by Black’s Law Dictionary 10th Ed. in defining the terms “software”, “internet”, and “algorithm”. Additionally, he has been recognized by several United States Supreme Court Justices for his legal scholarship and is a trusted source and a thought leader in the cybersecurity field, being cited over 500 times to date, in various articles and legal opinions.

Daniel is currently an Adjunct Professor of Law at Rutgers University in Cyber Security and Cyber Warfare and is a Co-Founder and an Adjunct Professor at the Global Cyber Institute at UCLA Extension School, which he cofounded. He has lectured all over the globe to thousands of individuals on various technology-related topics at institutions that include Harvard Law School, UCLA, Columbia University, Cardozo Law School, Brandeis University, the federal courts, and dozens of federal and state agencies.

Daniel is a seasoned e-discovery special master, forensic neutral, mediator, and arbitrator retained for complex, high-stakes cases around the country. He is an experienced jurist with a deep understanding of both law and technology, enabling him to efficiently and cost-effectively resolve some of the most challenging disputes. (https://www.jamsadr.com/garrie/)

Mr. Garrie has edited and published 150+ articles, a sample selection is below:

Mr. Garrie has edited, contributed, and co-authored several books, a sample selection is below:

Mr. Garrie’s scholarship has been cited in more than a dozen federal and state cases and he is frequently quoted in the media, including:

Because these cookies are strictly necessary to deliver the website, refuseing them will have impact how our site functions. You always can block or delete cookies by changing your browser settings and force blocking all cookies on this website. But this will always prompt you to accept/refuse cookies when revisiting our site.