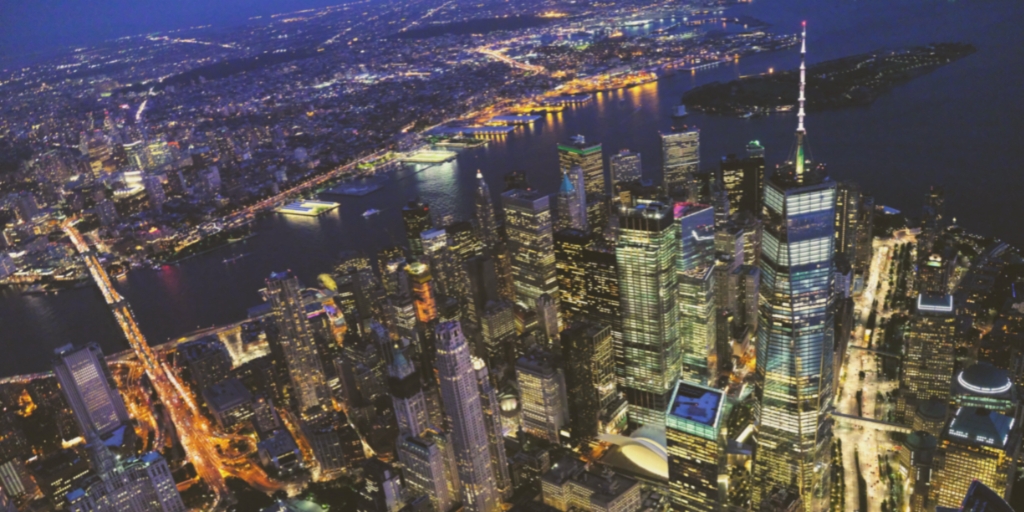 On November 9, 2022, the New York Department of Financial Services (NYDFS) issued a proposed second amendment to its 2017 Cybersecurity Regulation 23 NYCRR 500 (“Proposed Amendments”). The publication of these Proposed Amendments comes in the wake of a buzz-worthy pre-proposal comment period, where the NYDFS considered the comments received in response to the pre-proposed amendments. The 60-day public comment period for the Proposed Amendments will end on January 9, 2023. These amendments create a new subset of covered entities subject to further requirements. Moreover, they set new cybersecurity obligations regarding incident reporting times, governance, and technical and organizational needs. This post discusses some of the more significant changes identified in the Proposed Amendments that will impose additional requirements on the new category of covered entities.

The Proposed Amendments also have new incident reporting provisions. Each covered entity must provide NYDFS with the requested information about the investigation of a notified cybersecurity incident in a standard electronic form. This reporting has a 90-day response period for the investigative findings [500.17(a)(2)]. Covered entities must also report third-party cybersecurity incidents on a 72-hour notification deadline, beginning from the time the covered entity is aware of the event [500.17(a)(3)].

The Proposed Amendments introduce additional requirements for Chief Information Security Officers (“CISOs”) and board members. In this regard, New York continues demonstrating to companies that corporate governance is essential. The Proposed Amendments remove the CISO independence requirement covered in the pre-proposed amendment. However, the Proposed Amendments require the CISO to have the ability to direct sufficient resources to implement and maintain a cybersecurity program. In particular, a corporate board must incorporate the following factors: significant cyber risk expertise and knowledge for effective oversight, approval of a company’s security policies, procedures, and risk assessment, receiving briefings from the CISO at least annually, and review any material issues that arise from vulnerability assessments & pen tests. Despite the CISO and board members having individual requirements, a company’s senior management and leaders must also be proactive. The CEO and CISO must co-sign an annual attestation of security compliance. While the CEO and senior officers must participate in incident response plan testing, the latter must be present during business continuity plan testing.

In light of the new Proposed Amendments, there are a few points covered entities may want to note regarding the impact on their business. If they are adopted, covered entities and NYDFS-regulated entities should consider taking the following steps in preparation for compliance:

NYDFS’ Proposed Amendments further evidence that cyber risk is not simply a technical issue. Thus, a company’s entire security team, the board, and the management team must ensure that it remains their mandatory core responsibility. Covered entities must also assess their cybersecurity practices and procedures to ensure they have sufficient controls to comply with these anticipated New York regulatory changes.