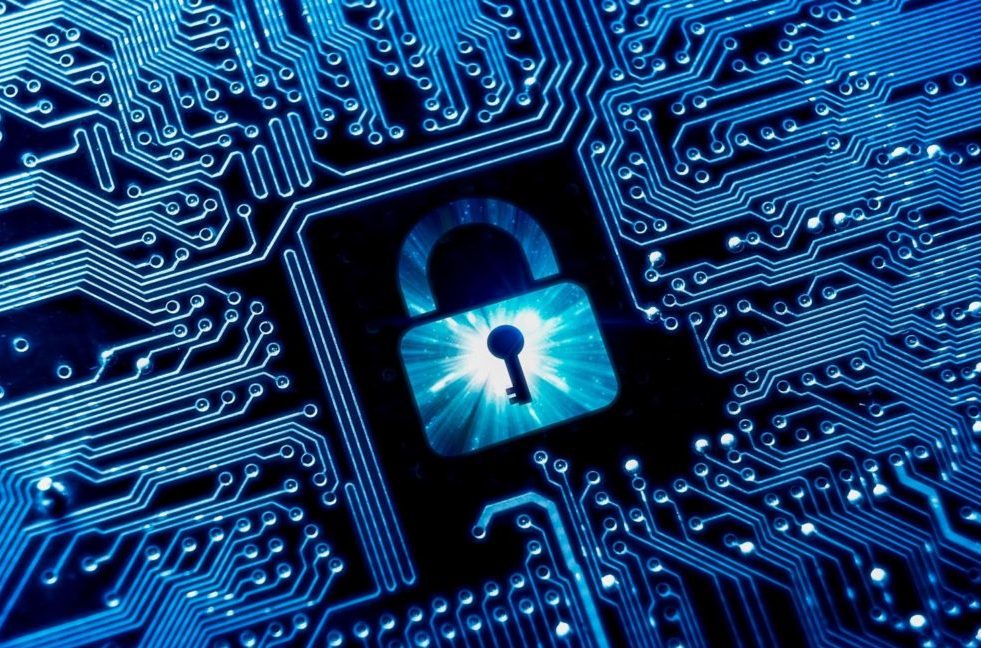 Two years ago this week, a pair of homegrown Islamic terrorists effectively shut down the city of Boston for two days following an attack with homemade explosives that killed three people during the Boston Marathon. Now imagine the potential loss of life from a terrorist assault on a major U.S. city paired with a cyberattack launched against that city’s police, fire, emergency management, communications and transportation systems.

The Internet provides an easy, low-cost and low-risk means for nonstate actors or terrorist groups to amplify the impact of any attack. But a large-scale cyberattack on critical infrastructure could prove devastating. Whether it’s called “Cyber 9/11” or “Cyber Pearl Harbor,” senior U.S. officials, including the president, have warned of the possibility of attacks launched by foreign hackers that could cripple the country by taking down the power grid, water infrastructure, transportation networks and the financial system.

To read the full article, go to the Wall Street Journal.