By Daniel B. Garrie & Yoav Griver 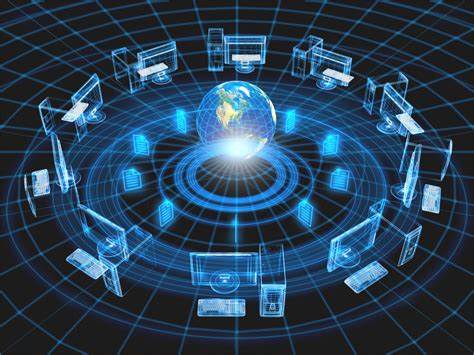 One of the persistent puzzles surrounding mergers and acquisitions (M&A) activity is its propensity for failure. In theory, a merger or acquisition adds value in multiple ways: by either creating economies of scale or scope or by producing technical, “allocative, productive, dynamic, [or] transactional” efficiencies in the merged or acquiring entity. Nonetheless, much of the research in this area has failed to uncover added value from merger and acquisition activity in either shareholder gains or intangible gains. In fact, hundreds of studies suggest that most M&A are failures, with a failure rate somewhere “between 50% and 80%.” Not only do M&A deals fail to add value, but often these deals result in significant losses to the merging or acquiring entities. Thus while the ostensible goal of an M&A deal is to create a whole greater than the sum of its parts, the reality is that the parts are often greater than the whole.

To read the full article, go to SSRN.