Can Congress do anything to address SS7 risks? Some say yes

By Daniel B. Garrie & Elad Yoran 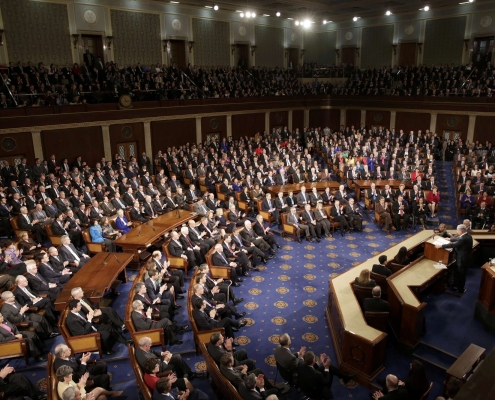 The first letter was sent on March 15, 2017 to John Kelly, Secretary of Homeland Security. The second letter was sent on March 28, 2017 to Ajit Pai, Chairman of the Federal Communications Commission. The letters focus on the specific risks introduced by Signaling System 7 (SS7), suggesting that the executive branch may not be moving fast enough to address this risk, and asserting, among other things, that the “FCC has not to date, prioritized cybersecurity.”

SS7 is a set of 1970s era protocols used by most of the world’s telephone networks. Its original purpose was to establish and disconnect calls made over the public switched telephone network (PSTN). Today, SS7 protocols are used in providing a broad array of mobile device services, including global roaming and SMS text messaging.

To read the full article, go to SC Magazine.