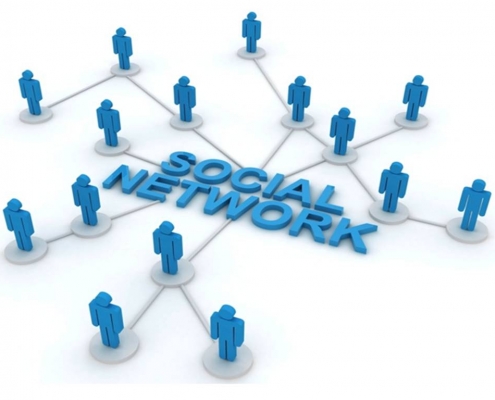 When a lawyer seeks evidence in civil or criminal litigation, his or her remit is to seek evidence wherever it exists. Today, that evidence often exists on social networking sites and other digital locations.

Consider the following hypothetical:
An employee working in a pharmaceutical company as a drug sales representative goes on maternity leave, and a new manager takes over. The new manager sexually harasses the employee with verbal remarks; inappropriate emails sent from his home and work computers; lewd Facebook messages sent via his work computer; posts of inappropriate pictures he obtained from the employee’s public Facebook account on the company’s intranet; and countless messages sent via his iPhone, which he uses personally and for work.

Not surprisingly, the employee files a harassment complaint with the company’s management. Management circulates emails discussing the harassment complaint and reports it to its human resources department (HR). In accordance with company policy, HR logs the complaint in the company-hosted corporate PeopleSoft platform. HR has dialog with management about the appropriate course of action, but no action is taken. The employee quits, and several of the managers post on their Facebook accounts that they were upset about the employee leaving. It is anticipated the employee will file a lawsuit.