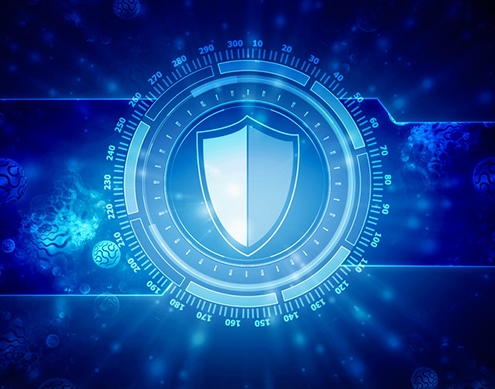 Today, U.S. Cyber Command and the National Security Agency operate under one overarching structure. As a result, they are effectively joined at the hip as they pursue unnecessarily overlapping goals and missions, resulting in unnecessary competition for the same human and technological resources, and mission creep. To avoid these pitfalls, it is critical that the United States government to take immediate action and bifurcate these two organizations. Let the NSA be the NSA and Cyber Command be Cyber Command, allowing each to focus on what it does best as they both defend the United States from a myriad of cyberthreats.

U.S. Cyber Command was created in 2009 with the purpose of defending the United States against cyberattacks and cyberwarfare, which is different from the NSA’s mission of collecting cyber intelligence globally. Yet, since its inception, Cyber Command has been functioning concurrently and under the same leadership as the NSA. In the beginning this may have been appropriate, but in today’s environment it must be bifurcated. In fact, the National Defense Authorization Act of 2017 mandates that the NSA and Cyber Command be independent organizations. Yet, this has not yet occurred.