Impersonation of Life “The Perils of Social Networking” 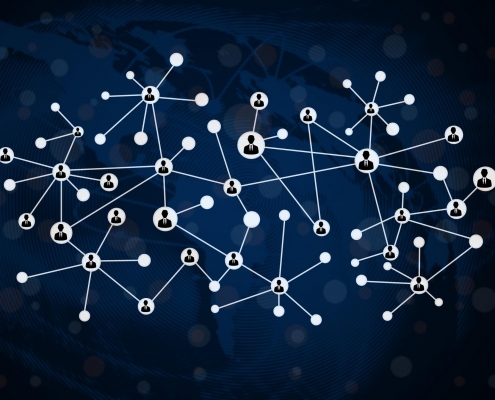 Users of social networking sites (“SNS”) and platforms are realizing their personal information, given for what was believed to be for “limited purpose”, has been hijacked, sold, repackaged, misused, abused and otherwise laid bare to the world.

As the user realizes their dilemma, their brow becomes furrowed and drips with sweat caused by frustration and concern. While they wring their hands with despair, they ask themselves, “How could this have happened?”, “Who do these people think they are?” and in the worst case scenario, identity theft, “Who is this person and why is he ‘ruining my life?’”

This article examines how information from social networking sites can be intentionally or unwittingly transferred and the many consequences, which could then flow to users, vendors and back to the SNS. Laws governing data protection vary from country to country. Developing new or updated legal protocols leave those charged with the development in a race against technology, a race which technology seems to always have a “head start” in. The European Union and the International Working Group on Data Protection are forging ahead with recommendations, laws and guidelines, but seem to be playing “catch-up” as they attempt to “close the barn door after the horse got out”. But could that have been any different, since laws seem to always lag behind human creativity?

To read the full article, go to Nottingham Trent University.