Do the Pokémon Go: Information Security in the Physical World 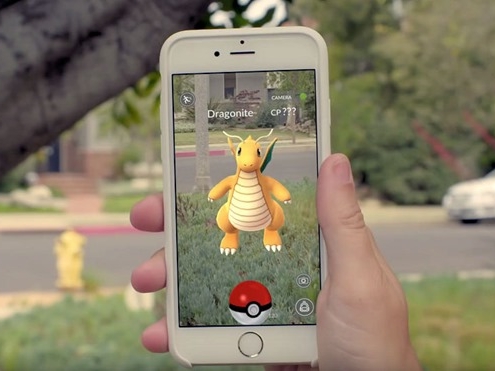 On July 6, 2016, Augmented Reality made a great leap forward with the release of Pokémon Go, a mobile game that allows players to interact with Pokémon that seem to appear throughout the real world, even going so far as to sell a $35 dollar connected accessory that vibrates when Pokémon are nearby. Additionally, business owners have been able to use the game to develop new business by advertising what Pokémon are available in the shop. Within two days of its release, the game was installed on 5.16% of all Android devices (it was only released in The United States, Australia, and New Zealand), and it will soon have more daily active users than Twitter. Suffice it to say the game is wildly popular.

While it is great to see that technology companies, consumers, and businesses are beginning to embrace to power of Augmented Reality, the rapid ascension of Pokémon Go has brought to light many of the concerns that cybersecurity experts have been battling for years. Namely, that people do not treat digital consequences the same way they treat real world consequences. Pokémon Go and Augmented Reality offer tremendous insight and concrete examples of why cybersecurity experts have, to date, been fighting a losing battle.

To read the full article, go to Huffington Post.