By Daniel B. Garrie and Others 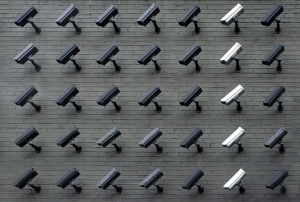 To read the full article, go to BYU Law Library