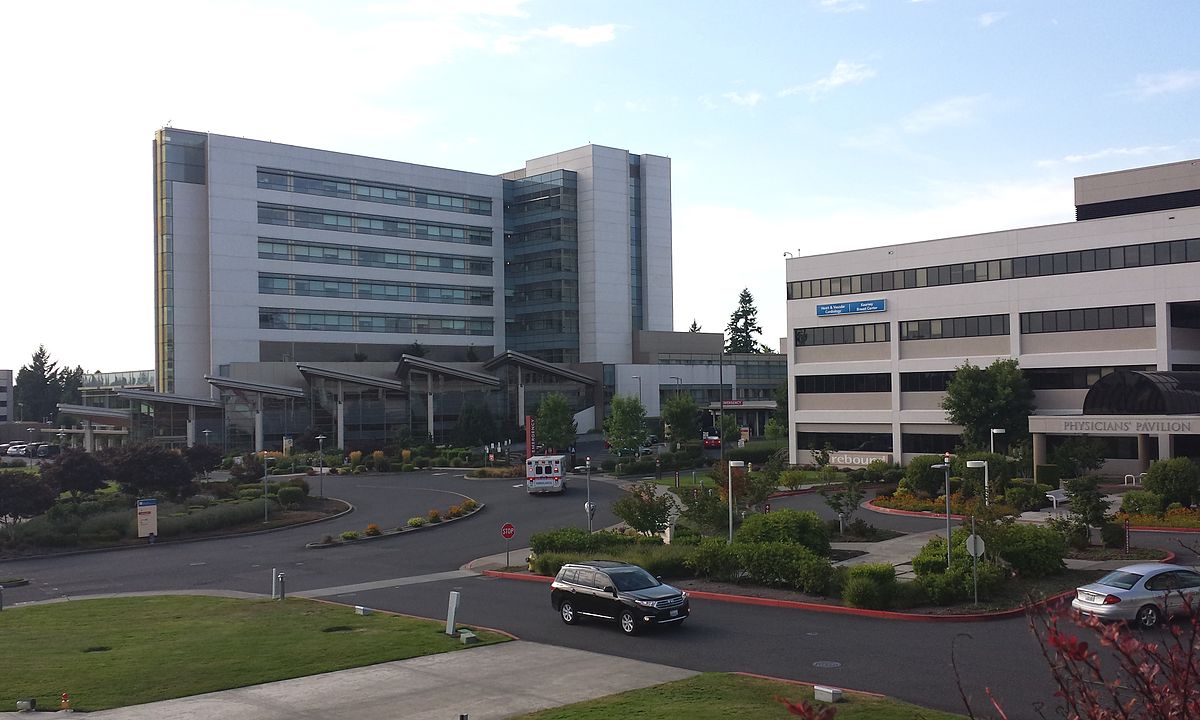 University Medical Center has until Dec. 5 to pay the penalty in the civil case alleging that thousands of nurses and other employees routinely worked through 30-minute meal periods for no pay, U.S. Magistrate Judge Peggy Leen said.

The special master, Daniel Garrie, had been appointed by the court after months of bickering between the two sides.

His 78-page report in August 2014 found pervasive misconduct by hospital record-keepers who Garrie determined “lied, or at best withheld” records that should have been provided to plaintiffs’ lawyers.

“The level of intentional destruction of evidence by UMC shocks the conscience,” Garrie wrote.

Leen said she arrived at the figures after reviewing Garrie’s report, some 1,500 pages of supporting documents and a line-by-line review of bills submitted by plaintiffs’ attorneys including Tostrud and Marc Godino of Los Angeles and William O’Mara of Reno.

To read the full article, go to the Las Vegas Sun.